The route around Bodegas José L. Ferrer is a journey through the four generations that have left their mark on the winery, the different stages that it has gone through with the extensions carried out during more than 85 years in order to improve wine making techniques each day, without forgetting about the traditional techniques that are still used.

The winery is clearly comprised of four different parts:

1931
José L. Ferrer builds the oldest part of the winery

The oldest, dating back to 1931, was built by the founder. It has concrete tanks, typical of the era, each with a capacity of 15,000 litres. At present, they are still used for fermentation and the storage of our wines. The most emblematic wine cellar is also from this period and it is where the larger format wines are stored during aging in bottle.

Next to the cellar from 1931, there is a small extension of it, which was carried out by José L. Ferrer in 1960 in order to increase its capacity. This cellar has 6 concrete tanks, each of which has a capacity of 30,000 litres and more space for storing barrels for wine aging.

The next large extension was in 1995, carried out by the Roses Ferrer brothers, the grandsons of the founder. Here there is clearly a more modern feel in line with the period, due to the prevalence of stainless steel, used on the two hoppers as well as the 14 tanks, with a capacity of 35,000 litres each, used for fermentation, which have a temperature regulation mechanism. This area is also home to the two cellars, in two basements on different levels, with a capacity for 2,000 barrels.

2016
The fourth generation found the small winery Veritas with the latest technology.

The last and most modern part, is a small winery, Veritas, built in 2016, when the great-grandchildren began to form part of the company. It is formed by smaller stainless steel tanks and 4 wooden vats where very high quality wines with smaller productions are fermented and produced. It also has a basement that is home to the 500l spin barrels that make it possible to carry out micro-fermentations, and the specific machinery for carrying out the riddling process on sparkling wines before the disgorging, previously this was carried out manually in the 1960 cellar. 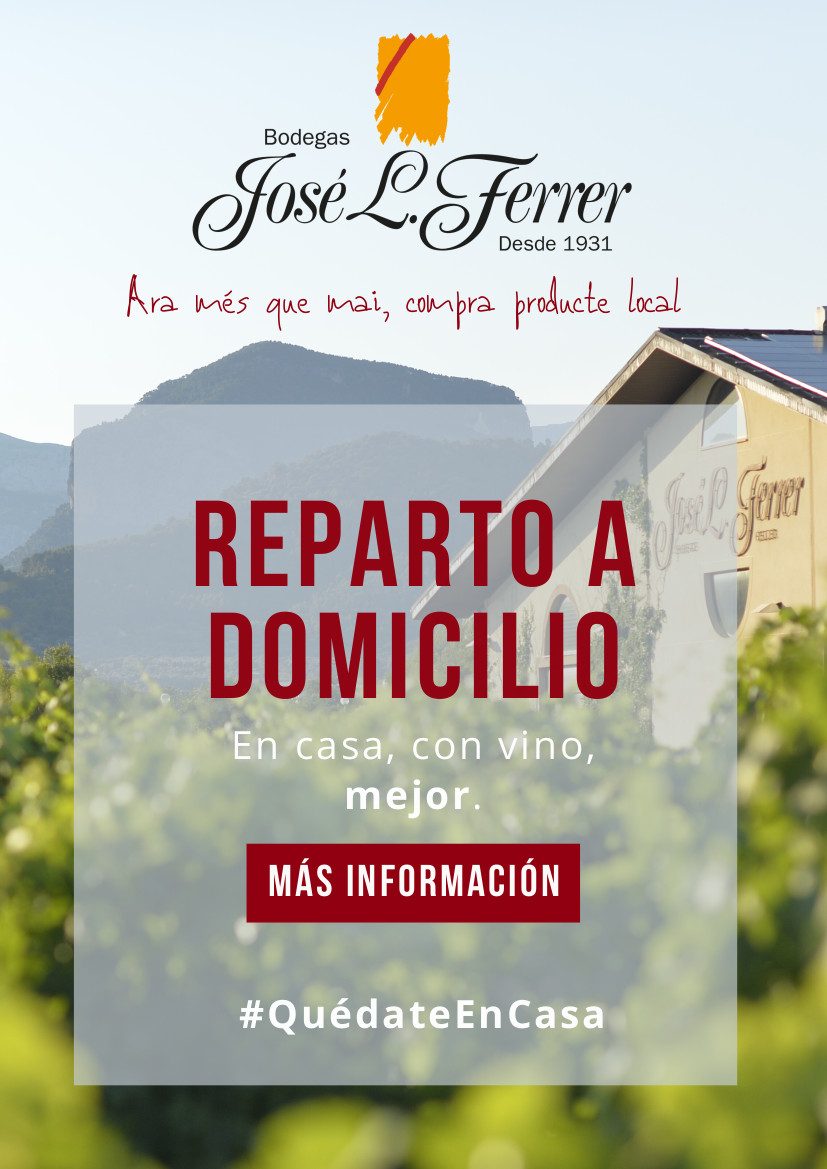